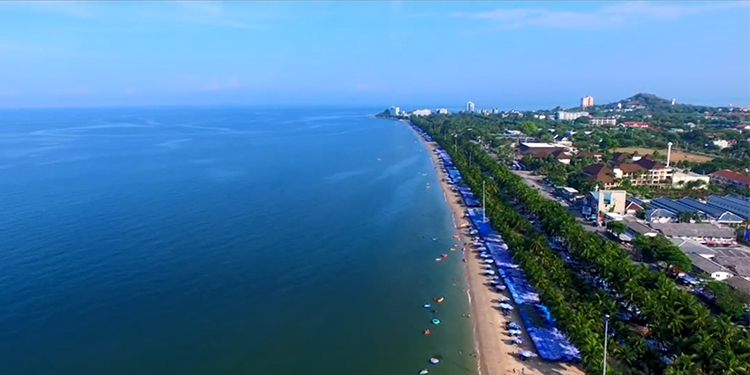 Burapha University has been consistently developed in terms of physical environment, personnel, and administration. In order to do so, a number of new organizations were established and the administration was also extended, aiming for more effective pedagogical management; for instance, Chanthaburi Campus was established in 1996 and one year later Sakaeo Campus was established. Burapha University offers numerous educational levels: Bachelor’s Degree, Master Degree, and Doctoral Degree in Social Sciences, Health Science, and Science and Technology

To establish intellect, encourage the search for knowledge and morality and guide society.

Wisdom of the East for the Future of the Nation