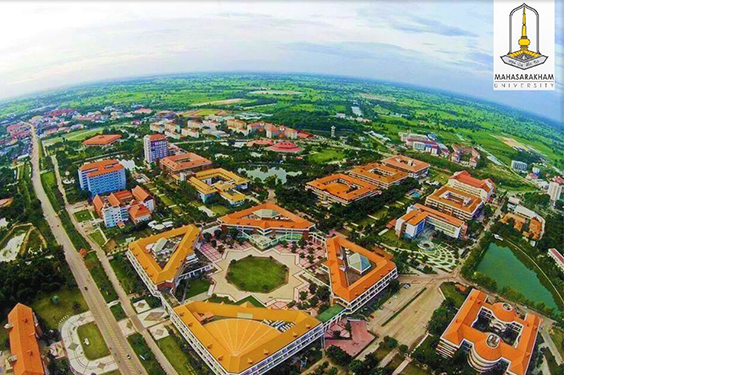 MSU has since expanded rapidly in terms of both facilities and academic services and has become a comprehensive university, offering undergraduate and post-graduate degree programs in three academic clusters: Social Sciences; Pure and Applied Science; and Health Science. In response to this growth, in 1998, Khamriang Campus was set up. With 18 faculties, 2 colleges and 1 school currently operating, MSU has been widely recognized as one of Thailand’s fastest-growing universities.